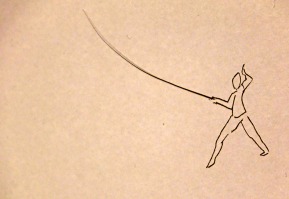 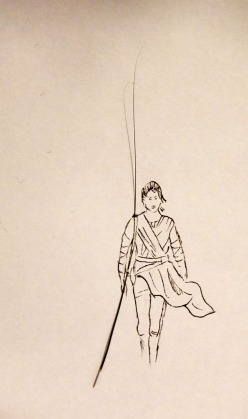 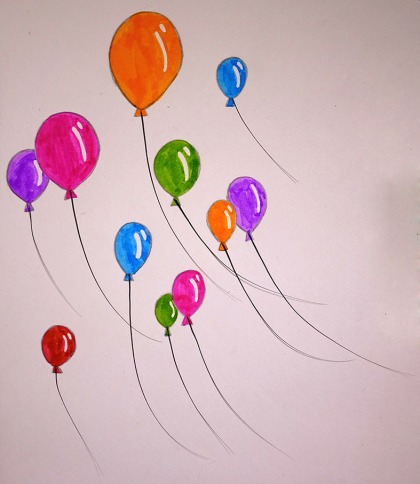 We have also been checking out the snow at our back door. (Well, not so much Sasha, just me.)

HAPPY NEW YEAR, to all our readers in all the countries that have looked at our blog:

And as a last note, after a long run of 3 years – posting every week – this unfortunately is going to be the last blog post for a while. Zoe has a lot to do these days with school and other stuff so therefore she doesn’t have as much time to admire our blog – And help us with the typing sometimes 😉 .

But, keep in mind that this is not goodbye forever. We will keep you posted when something major pops up! We don’t know if that is in a couple of weeks, a month or a couple of months.

So, here is our curtain call:

Jellyfish can protect small juvenile fish from being eaten by predators with their stinging cells. Also, many young crabs hitchhike on the top of jellyfish so they don’t have to swim.

This week we have been speculating about what the Whisker Fairy does with our whiskers. We wonder if before sticking them into her body she measures them. (To understand that you have to read our earlier post about the Whisker Fairy.) This is kind of what we were imagining it would look like if that was what she did: 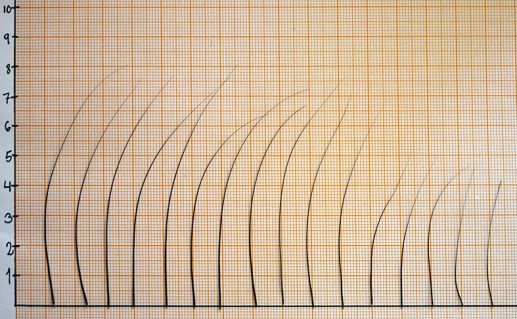 Sasha, I bet that the shortest whiskers would be yours and the longest ones would be mine!

When squirrels feel threatened, they run away in a zigzag pattern. This is useful to escape hawks and other predators. It doesn’t work so well with oncoming cars. Slow down for squirrels!

Zoe has been making art with our shed whiskers, which she has been collecting over the years. She put them on origami paper and stuck them in some slime that she made.

But she doesn’t know that we actually want to keep them so that we can put them under our pillow for the whisker fairy to collect them and reward us with a treat.

Here is a picture of the whisker fairy. 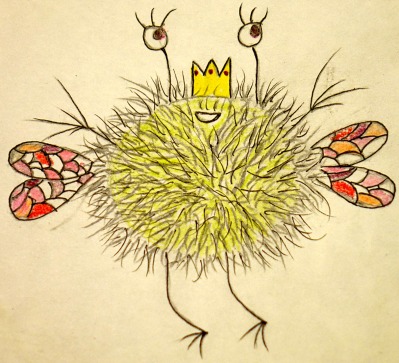 We think it is a miracle that those tiny little wings of hers have managed to hold her up for so long considering that she is quite heavy for her size. Her main body is made out of  slime so that when she finds a whisker she sticks it into her body. We think that is pretty cool.

Every time Zoe finds a whisker on the floor she says “Aha! I got one!” 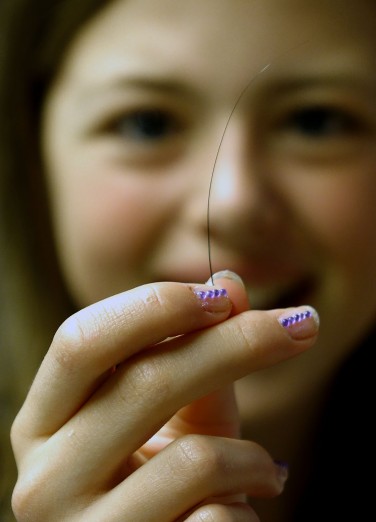 And then she puts them in a box at the top of her shelf in her bedroom where we cant reach them.

I don’t think Zoe knows about the whisker fairy…

No, I don’t think so either. Otherwise she would let us keep our shed whiskers.

I think she would understand because it’s kind of like the humans and their tooth fairy.

Right. That is why I always get a double prize and you don’t!

What is that supposed to mean?!?

I’m just saying in a clever way that my whiskers are nicer than yours.

Ha ha… very funny… My whiskers are gorgeous! Here is a collage of my whiskers: 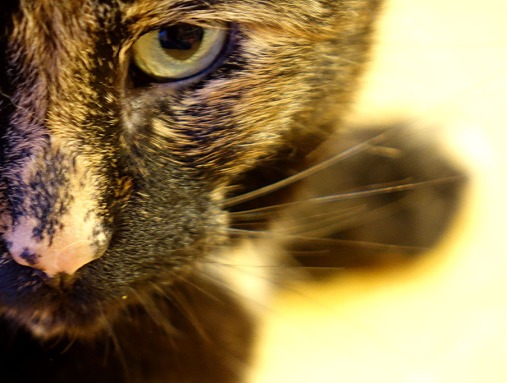 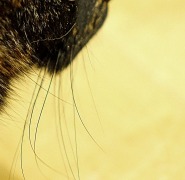 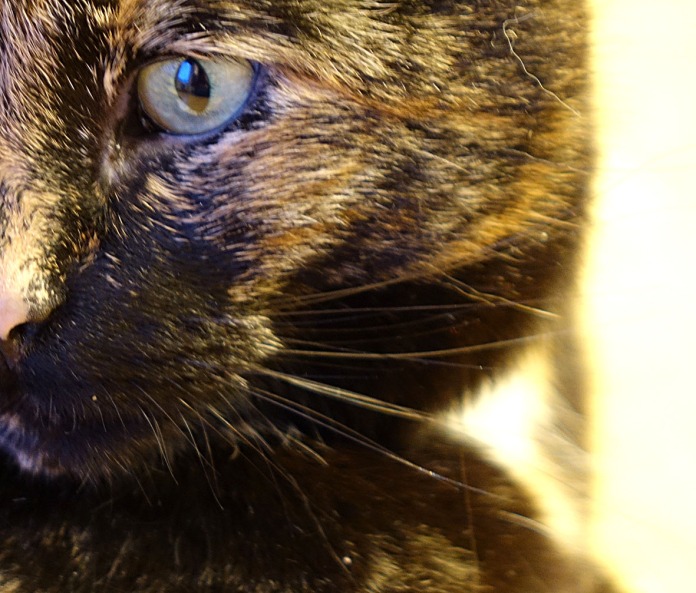 And this is a collage of my even more gorgeous whiskers: 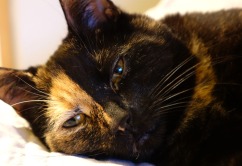 Cats’ whiskers (also called vibrissae) are embedded more deeply in their skin than the shorter top-fur coat. Sensory organs at the end of the whiskers, called proprioceptors, send signals to the brain and nervous system. This organ makes the cat’s whiskers sensitive to tiny changes in the cat’s environment.  A cat has whiskers on either side of its nose and upper lip and above each of the eyes and on the back of its front legs. When a cat is resting and happy, its whiskers won’t be doing much. If the whiskers suddenly bunch up and lie flat against the cat’s face, the cat may be scared.