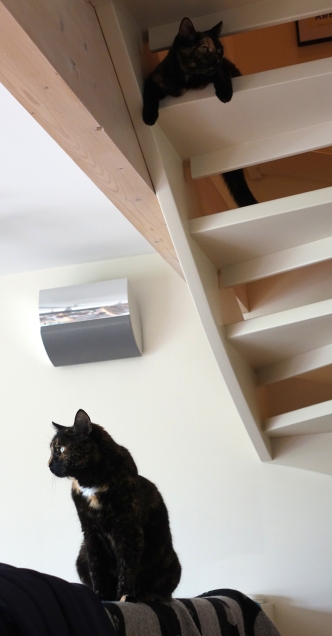 This week we have really gotten into something called haiku.

Now, you might be wondering what on earth a “haiku” is. Well, haiku is a type of Japanese poetry. Here is an examples of the kind that has 5, 7, 5 syllables, by Matsuo Basho:

A frog jumps into the pond,

Here is Sasha’s attempt at haiku: 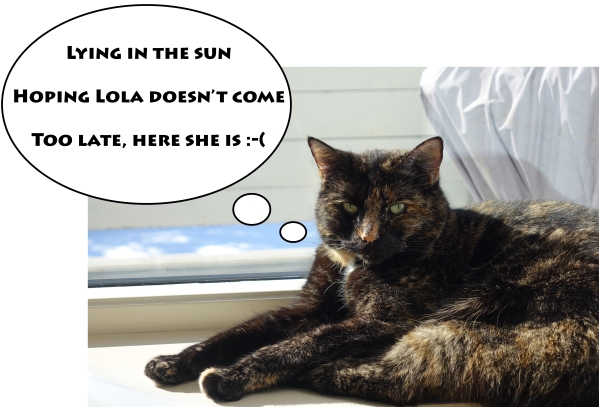 So, we think you’ve got the idea of what a haiku is. Now we want you to write your own haiku (of the 5, 7, 5 syllables kind) in the comments! It doesn’t have to be about cats, but if you do write it about cats then that would be highly appreciated.

A cockroach will live nine days without its head, before it starves to death.

Here is a little stop motion movie that Zoe and her friends Rachel and Anneka made:

4 thoughts on “You Do the Haiku”